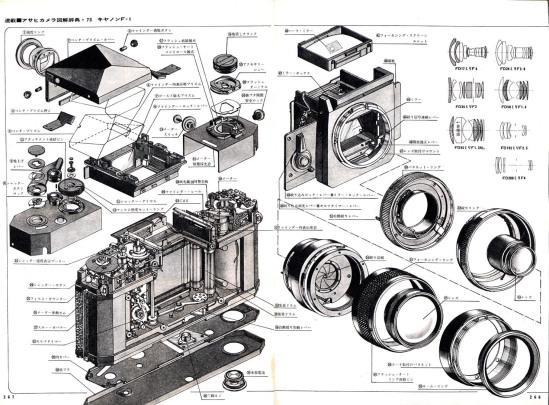 I have this film camera that I think is pretty cool.  It definitely has a brighter, larger viewfinder than my sl1/100D, which I admire for different reasons.  Unfortunately, I took it out in the rain a few months ago, and it stopped working.  I was pretty sure it was because the battery had shorted out, because most of the very basic electronics in this camera are hidden under the heavily chromed plastic exterior.  I also noticed that the shutter, which has an electronic release, would not work.  Despite all the giant fingers pointing to the battery being the issue, I didn’t order batteries because fixing the camera was a low priority, because getting film developed is such a tedious process around here (frustrations include: processing machines often down, sending film out and waiting for a CD to come in the mail). 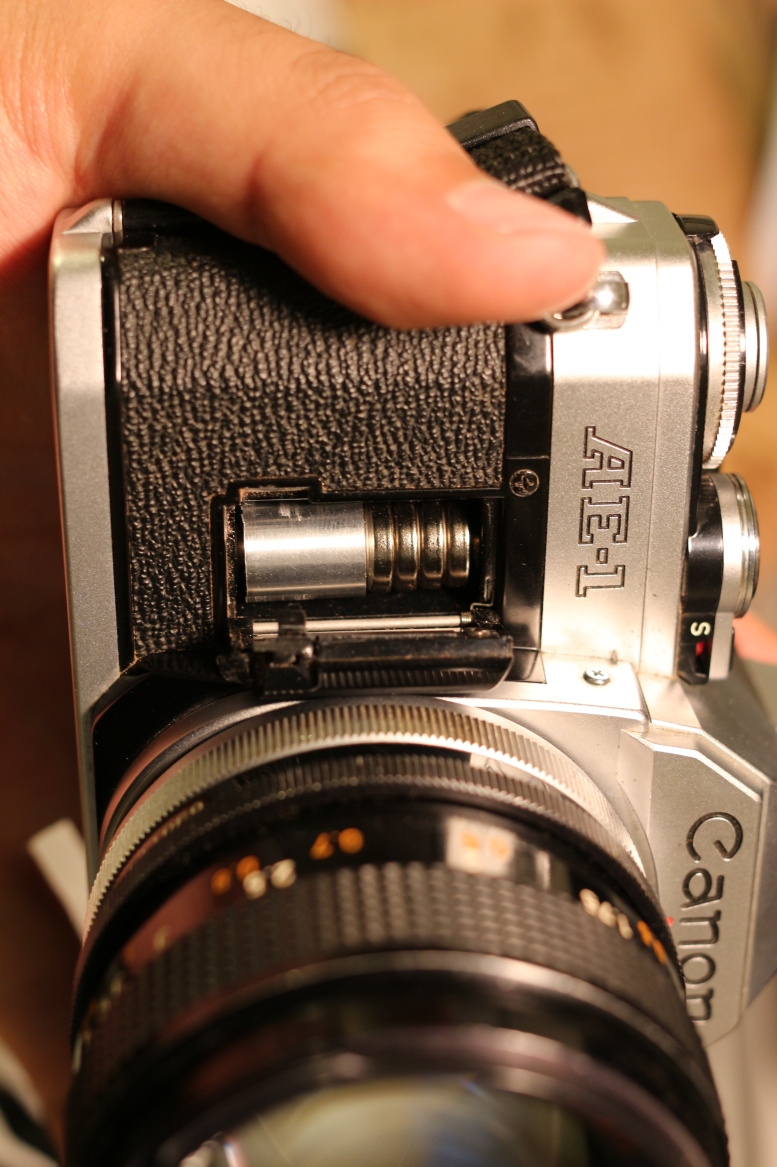 Flashforward a to a week ago when I bought a bunch of lr44 batteries to go in my digital calipers/DRO and I suddenly realized that with a simple adapter, I could get my camera tested.  I ended up jamming a scrap 1/2″ diameter piece of aluminum under four of the 1.5 v cells to make a 6V battery.  The camera instantly came back to life!  After that I turned down a classier adapter on a lathe, and finally broke down and ordered proper batteries.  I went out and shot a couple rolls of film after that, and when I went to get them processed, the machine was (inevitably) down.  So someday, I might find out if the light meter needs tweaking, but for now at least, it seems like the camera works.